There are many ways to save a thought on Facebook. If you think of something and want to make it your status, then you can post it. However, you can post it in a way that is unpublished if you do not want it to be seen by many individuals that are on your feed. Depending on what you want to do, you can choose the audience that looks at your stuff. If you save the post, you can always re-post it. 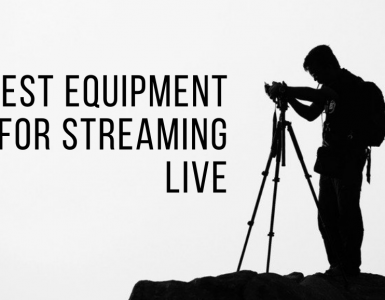 The options of streaming live never been more accessible. In other words, now you can broadcast even from your Smartphone, which is a very convenient way to engage with your followers. With so many options like Facebook... 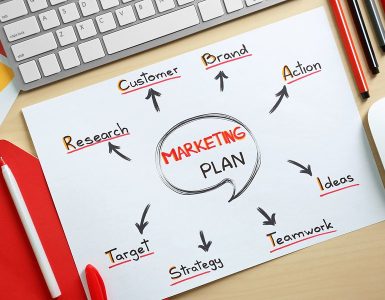 The bottom line is that the digital landscape in the world today has completely changed. Everyone who owns a business or is part of one can see that social media has revamped the way that people advertise their products... 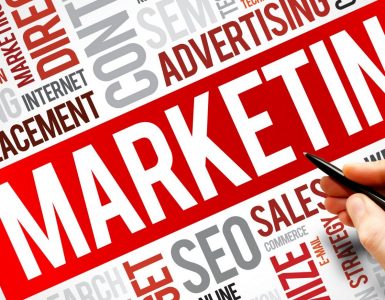 Entrepreneurs are the type of people who never give up the with the work that they do. It is important for them to be able to start a project and see it all the way through. It is interesting because the most successful...