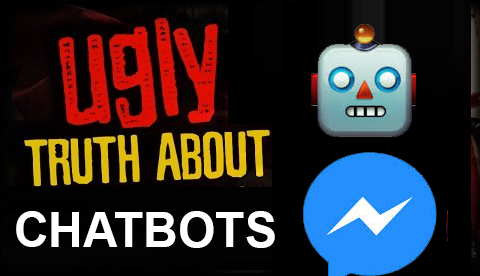 That basically just means I’ve sold a lot of highly rated digital products on one of the fastest growing platforms on the Inc. 5000 list.

But, why should you care?

You’re here to make YOUR Facebook Messenger Chatbots (a lot) more profitable using what I’m about to reveal to you.

Let me start off by saying that I love Facebook Messenger Chatbots.

However… I’m SICK and TIRED of marketers not being honest about the results you can expect from them.

(Although, I’m not going to lie… they can be pretty amazing when done right.)

Here’s a hint…Facebook Messenger should be used as conversational marketing –there is a right way and a wrong way to do this.

More on that in a minute…

The year was 2015 and I quickly realized how valuable these Messenger Chatbots could be for lead  acquisition given their tremendous open and click rates..

Just check out these numbers.  👉

If you’ve used Facebook Chatbots before, you have probably seen similar numbers as well

That’s when I began to notice a pattern. Everyone kept saying that Facebook Messenger was the New Holy Grail with these crazy open rates.

But there was one important thing they weren’t telling you…

Lets think about it logically for a minute and put ourselves in the minds of our leads and customers.

As this hypothetical lead/customer you receive the initial chatbot messages because you were obviously interested in something that captured your attention.

Either way, the point is that you were engaged in the beginning out of pure interest.

This is where we see super high open and click rates because you (as this lead/customer) are ready to interact.

These amazing stats can continue even further down the line with proper engagement.

This goes back to earlier in the post when I mentioned that Facebook Messenger is all about conversational marketing.

This means that the experience is going to feel somewhat personal, which is the best and worst thing about it.

Like anything else, though, there is a right way and wrong way to do things.

+ Have “conversations” (simulated via chatbot) where you are learning from the customer and segmenting them. This is easily achieved by setting up questions with quick answers, which the viewer can simply click/tap on to continue.

+ Using Automation to appropriately tag and add custom fields for each person so you can best serve them in the future with more personalized and re-engaging messages.

– Treating Messenger as a One-way conversation where you are just blasting your messages out without caring about the feedback from the recipient.

There are certain industries and niches that have an easier time than others continuing this conversation for months and months.

But, think about it for a second…🤔

Do you want to receive regular marketing messages from businesses for updates via Facebook Messenger (which you normally use to just say hi to your friends) ?

This means that even if you are doing this the “right way” you will still see a significant decline in open rates, and an increase in people becoming annoyed from receiving messages on such a personal medium.

This Leads me to my next Truth which is…

I started to realize this after 6 months of using Facebook Messenger.

Sure, I did everything “right”, by keeping the conversation flow as interactive as possible without being too annoying.

I even made sure to automatically unsubscribe un-engaged people from my chatbots so as not to receive spam complaints.

But, it didn’t matter…

But Messenger was still a great way to re-engage with people, even months later, in order to communicate with them and not simply to them.

I knew that by properly using Messenger I would also start to receive higher email open rates through this “2-way” re-engagement communication.

I needed a way to use Email and Messenger Marketing so that they worked together to give my message its best chance to be seen.

So I started asking for email addresses.

Even more amazing was that I could ask for an email address directly within Facebook Messenger.

But there was another problem…

I was building 2 different lists on 2 completely separate platforms that didn’t communicate with one another.

🛑 I had no proper way to build automation sequences where I could re-engage with customers via Messenger and then follow up with an email or vice versa.

🛑 I was scared to send out emails and Facebook Message broadcasts simultaneously because I didn’t know if the subscriber would receive my message on both platforms and get annoyed with so many forms of contact.

🛑 I was paying for 2 different services and trying to force them to work together using complicated integration methods that still didn’t provide a full picture of tracking and statistics as a whole.

To put it simply…

Why wasn’t there an All-in-One software where I could send both Facebook Messages and Emails to my Subscribers?

I started creating it!

✅ Seamlessly allow me to connect multiple platforms (such as email and Facebook Messenger) to a Subscriber Profile so I could communicate with them intelligently using whatever platform I wanted and be able to track the entire customer journey.

✅ Have a Phenomenal inbox rate. I needed something that could stand on its own as an ESP (Email Service Provider). As someone who has personally used platforms like Aweber, GetResponse, ActiveCampaign, MailChimp, to name a few; I knew I had to build a software that would rival even those in terms of deliverability.

✅ Easy to use Facebook Chatbot builder interface that even someone with no technical skills could use. As someone who previously used other Messenger software such as ManyChat and Chatfuel; It was critical to provide a familiar, yet powerful interface. Something extremely robust and very simple to use.

✅ The most robust automation sequence builder ever made using simple to understand IF/Then triggers and actions on the World’s First and Only Multi-Platform Autoresponder.

It was time for a test!

Here’s what I did:

Step 2: I created one of the Ads to lead into a Facebook Messenger ONLY sequence.

Step 3: I created the other Ad to to lead into a SmartEngage Facebook Messenger / Email Hybrid sequence.

The ONLY difference was the form of communication I used to engage with these people over time.

The results? See for yourself:

By simply adjusting how I communicated with my leads, I turned a Mediocre ad into a VERY profitable one (delivering me 230% More ROI than the Messenger Only Ad). 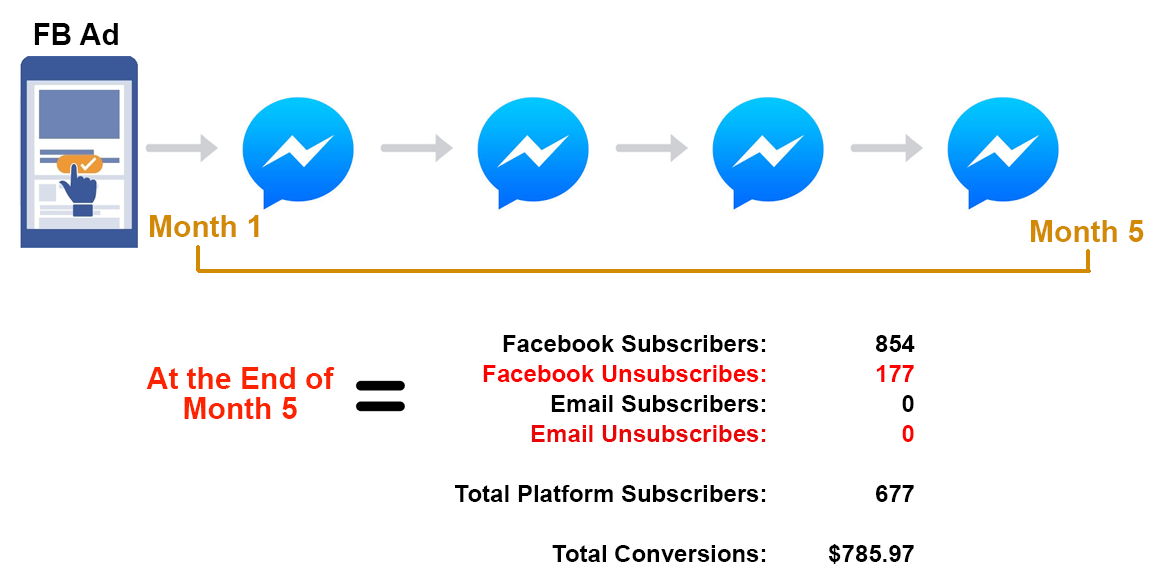 Here’s why this works so well:

By implementing this tactic, you do 3 Important things

Continue communication via email as the primary method with occasional Facebook Chatbot Messages to re-engage them back to your email.

Best of all, this works across all markets and industries.

Once I discovered how effective this strategy is, I became obsessed with multi-platform automations:

And I shared the exact strategy with my closest clients…

I asked them for their honest feedback:

3 months after he implemented this strategy, he got 3x his conversion rate.

After already running a profitable store he streamlined his automation to use a combination of Messenger + Email for an additional $12,000 in profit!

Alexis Doubled his email open rate % and he hasn’t even started using chatbots to assist with this.

SmartEngage stands on its own as a premier email service provider!

And it would be well worth it because you’re paying for it already and it doesn’t even provide any of the seamless integrations, not to mention Web Push Notifications…but we’ll save that for another discussion.

You could pay for separate services (and you may very well be doing that already), but you would still be missing out on a ton of features and the simplicity that using SmartEngage offers.

Here’s an example of what it would cost you, with 10,000 subscribers, to combine different software services to try and obtain just some of the features that SmartEngage already has.

Lets check it out by the numbers… 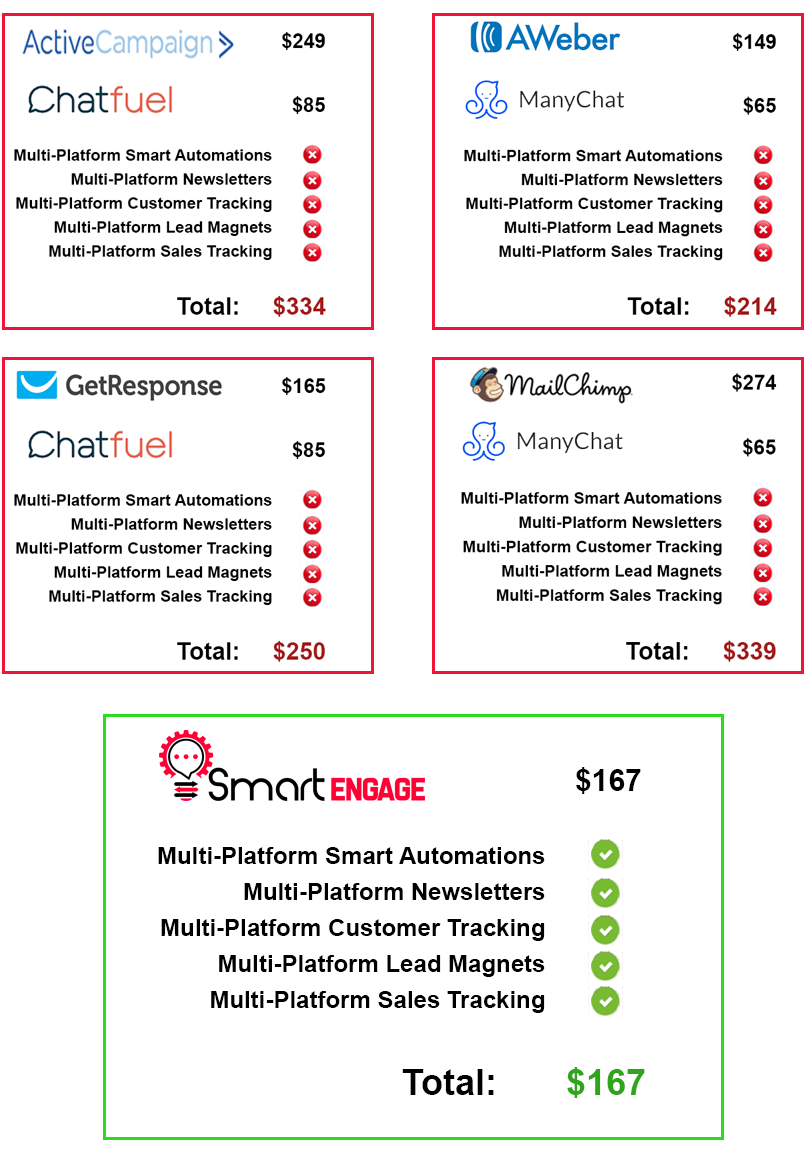 As you can see, even when combining multiple software services, it is not possible to obtain the same level of unified tracking and automations that SmartEngage offers, and it will cost you nearly Double the price! Even more impressive is that SmartEngage also has built in Web Push Notifications, which would cost you another $150 when compared to similar services on the market.

I’m so confident you’ll love this new opportunity and that this is the best software on the planet for obtaining leads, communicating with customers, and tracking sales that…

You can get started Completely FREE.

No catch. Just give it a spin.

Click on the button below to get started at no cost. 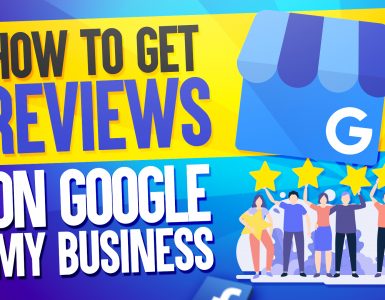 How To Get More Google Reviews

It’s vital for all businesses these days to have rock-solid presences on the Internet, plain and simple. It doesn’t matter if you’re at the helm of a small dining establishment that serves egg tarts... 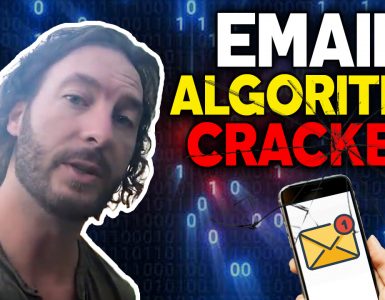 Hey there. This is Dan Anton and I’m really excited you checked out how powerful this secret is. It was a bit of an inception moment for me when I realized that if I could get my prospects and leads to email me... 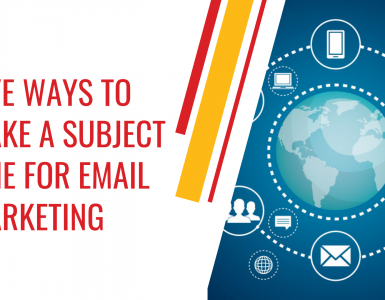 Five Ways to Make a Subject Line for Email Marketing

For email marketing, your campaigns to have desirable results, it’s not only essential to make the killer copy which strikes the chord with your audience but also to craft such a subject line that will make your...